You might agree that for decades, weight loss advice often centered on obsessive calorie-counting and forbidding foods you love—and even some that are beneficial for you (yep, like healthy carbs!). If you've been cautiously encouraged to witness how those old-school weight loss philosophies have finally been evolving, this might light up your week: One of the world's most influential weight loss brands has just unveiled a new program that's working to further turn the tide on how we think about weight loss and health.

Today, WW (formerly Weight Watchers) has announced the WW Personal Points program, which they call their "most personalized and flexible program, to date." Keep reading for what we learned from taking a close look at the new WW Personal Points program. (Also, there's some cool metabolism science explained in These 3 Foods May Lower Your Risk of Diabetes, New Study Suggests.)

"Notable improvements in quality of life."

In an ongoing, six-month study, WW trialed the new Personal Points approach with a sample of 153 participants. One leader for the trial is Sherry Pagoto, PhD, a licensed clinical psychologist, professor at University of Connecticut, and lead external researcher on the clinical trial.

In a press release shared with Eat This, Not That!, Pagoto reported results from the trial so far: "Not only did we see clinically significant weight loss during this time, but we also saw notable improvements in overall quality of life and well-being, decreased hunger and food cravings, and improvements in physical activity and an automaticity of healthy habits."

Two of those healthy habits were increases in daily consumption of fruits and vegetables by 55% and 61%, respectively, along with a 27-minute average increase of physical activity per day.

Sign up for the Eat This, Not That! newsletter for weight loss and wellness updates delivered daily.

WW says that for the first time since 2015, their team of registered dietitians has formally re-evaluated their points system to reflect the most current nutritional science findings. Now, they say, the modernized points system "guides members toward foods higher in healthy fats, fiber, and protein and lower in added sugars and saturated fat."

RELATED: 23 Cozy Soup Recipes That Are Perfect For Weight Loss This Fall

Meanwhile, you pick your faves. 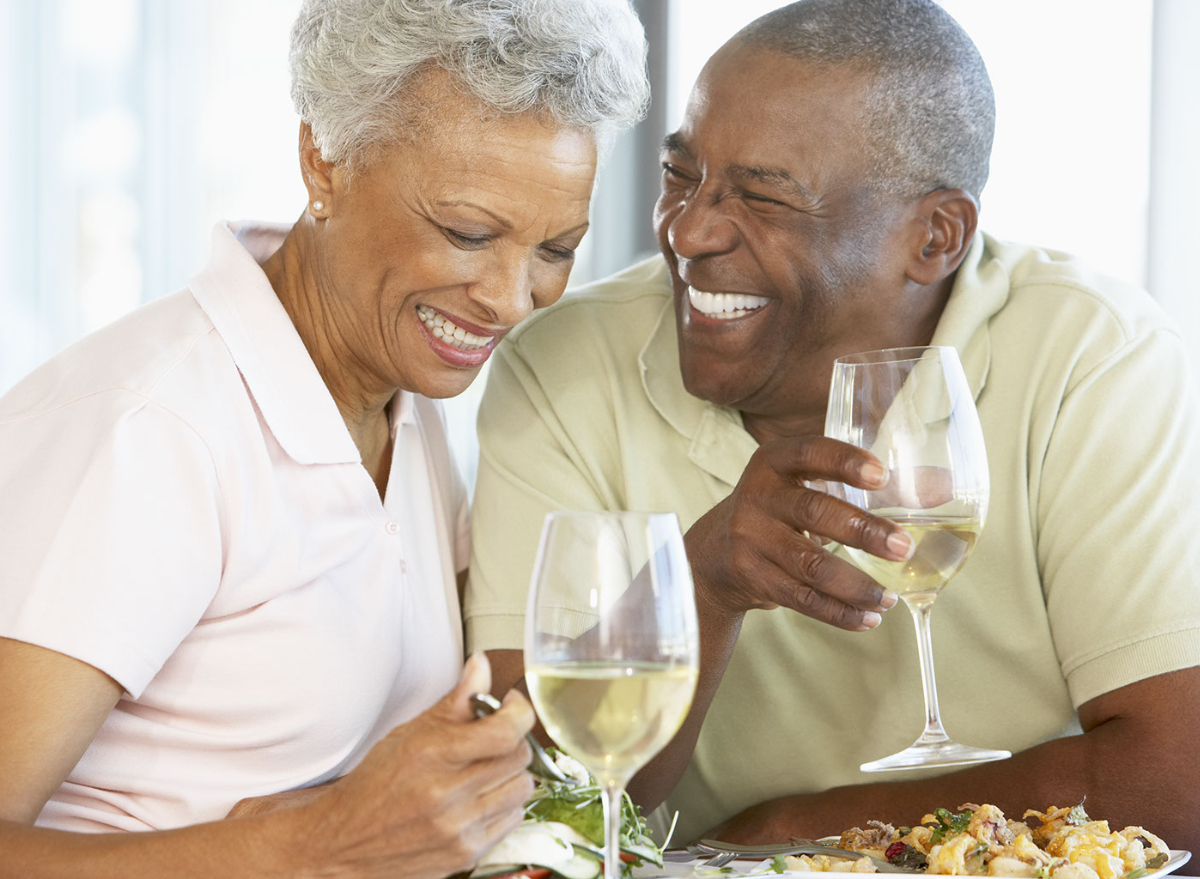 WW says with this new iteration of the Points plan, users can designate their own, individual ZeroPoints™ food list to include the foods that add "bulk and flavor" to your meals, they explain, based on how satisfied those foods make you feel.

This means that a serving of avocado, which used to count for up to five points, may now be counted among WW's list of zero points foods.

You can work off your points to enjoy a little more food each day.

Previous versions of the WW Points program allowed for exercise to earn you points that you could put to the side for bonus treats.

The new PersonalPoints program does the same when you meet your physical activity goals—but now, the program allows you to add one point for eating one cup of non-starchy vegetables or drinking 60 ounces of water per day.

The real win with losing…

In their press release for the PersonalPoints program, WW cited an October report from the American Psychological Association which suggested 60% of Americans say the pandemic has made them rethink how they're living their lives.

This may be a sign that the growing trend of healthier-minded, balanced living could be here to stay. For more on this, read what WW's Chief Scientific Officer, Gary Foster, PhD, says is the #1 worst weight loss mistake you can make. (Spoiler alert: It's positive news!)

Get more of the latest here:

Krissy Gasbarre
Krissy is a senior news editor at Eat This, Not That!, managing morning and weekend news related to nutrition, wellness, restaurants and groceries (with a focus on beverages), and more. Read more
Filed Under
Body Health // News // Weight Loss